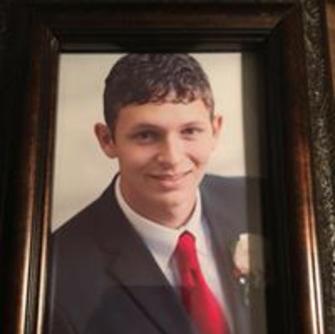 The Dunedin Chapter of the New World Celts established a Scholarship in Cameron's name for a piper & drummer each year to help keep his memory alive.

Cameron James Sowinski of Dunedin, FL passed away unexpectedly on May 10, 2018 at the age of 18. Born in Clearwater, FL, Cameron was raised in Dunedin where he graduated from Dunedin High School class of 2017.

He was an accomplished bagpiper who played countless hours in downtown Dunedin with the middle school, high school, and city band.

Cameron had a giant heart and was known for always putting others first.