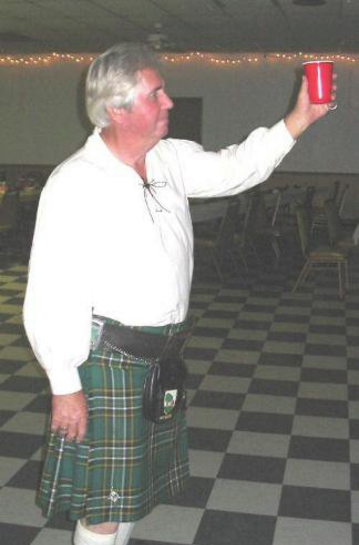 You were all beloved members of our organization & are dearly missed.

After spending what seems to be three years there, Oisín becomes homesick and wants to return to Ireland. Niamh reluctantly lets him return on the magical horse, but warns him never to touch the ground. When he returns, he finds that 300 years have passed in Ireland. Oisín falls from the horse. He instantly becomes elderly, as the years catch up with him, and he quickly dies of old age.

THIS PAGE IS IN MEMORIUM OF NEW WORLD CELT MEMBERS WHO HAVE PASSED ON TO TÍR NA NÓG. 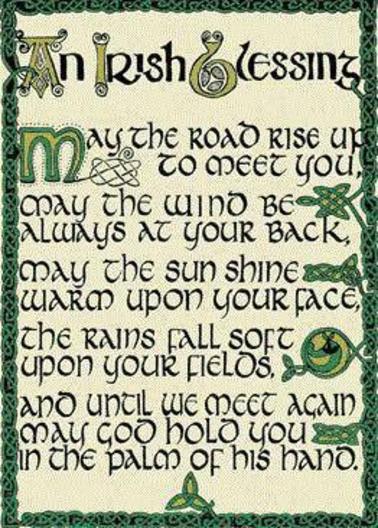 Bard of the New World Celts

Dan Callahan passed in July of 2010

Ode to the Bard

Dan, Dan our Bodhrán man, the New World Celts bard in this land

He loved his tales and loved his songs, but alas, now he is gone.

He travels now to Tír na nÓg, the fairies came to get him,

It’s a place of youth and beauty

Sickness & death do not exist

and eternal Happiness is their gift.

Music and laughter are only heard, of food and drink there’s plenty

Dan is happy, young, and strong and both his knees move freely

He’s sharing the tales of the New World Celts

And songs that he has written.

Chatting it up with Fionn mac Cumhaill

And a pint with Michael Collins.

All the greats who had come before, were standing there to greet him

This corner of heaven is Ireland, and life abides forever

In Irish mythology and folklore, Tír na nÓg ([tʲiːɾˠ n̪ˠə ˈn̪ˠoːɡ]; "Land of the Young") or Tír na hÓige ("Land of Youth") is one of the names for the Otherworld, or perhaps for a part of it.

It is depicted as a supernatural realm of everlasting youth, beauty, health, abundance and joy.[1]

Its inhabitants are the Tuath Dé, the gods of pre-Christian Ireland.[1] In the echtrae (adventure) and immram (voyage) tales, various Irish mythical heroes visit Tír na nÓg after a voyage or an invitation from one of its residents. They reach it by entering ancient burial mounds or caves, or by going under water or across the sea.[1]

Tír na nÓg is best known from the tale of Oisín and Niamh.[2] In the tale, Oisín (a human hero) and Niamh (a woman of the Otherworld) fall in love. She brings him to Tír na nÓg on a magical horse that can travel over water.